The most graceful of Tuscany’s provincial capitals, encircled by an imposing ring of Renaissance walls fronted by gardens and huge bastions, Lucca stands 17 km northeast of Pisa. Charming and quiet out of season, Lucca’s narrow streets become busier in summer, without ever being as thronged as those of Florence Dropdown content or Siena Dropdown content.

A Brief History of Lucca

Set at the heart of one of Italy’s richest agricultural regions, Lucca has prospered since Roman times. Its heyday was the eleventh to fourteenth centuries, when the silk trade brought wealth and political power. Lucca first lost its independence to Pisa in 1314, then, under Castruccio Castracani, forged an empire in the west of Tuscany. Pisa and Pistoia both fell, and, but for Castracani’s untimely death in 1325, Lucca might well have taken Florence. In subsequent centuries it remained largely independent until falling into the hands of Napoleon and then the Bourbons. Composer Giacomo Puccini was born here in 1858. Today Lucca is among the wealthiest and most conservative cities in Tuscany, its prosperity gained largely through silk and high-quality olive oil.

Things to do in Lucca

The town is a delightful place in which to wander at random; while workaday and even scruffy in parts, it’s consistently lovely, and full of life. Much of the centre is free from traffic, although you will have to keep an eye out for the many cyclists weaving through the crowds (plenty of outlets rent bikes if you wish to join them). While the focus of Lucca’s compact centro storico is the vast Piazza Napoleone, its social heart is Piazza San Michele just to the north. Once the site of the Roman forum, these days this lively square is fringed with shops and cafés; its daily market sells clothes, bags, sweets and tourist knick-knacks.

The “long thread”, Via Fillungo, heads northeast, cutting through Lucca’s shopping district to reach the extraordinary circular Piazza Anfiteatro, while further east, beyond the Fosso (“ditch”), lies San Francesco and Lucca’s major art museum, housed in the Villa Guinigi. Whatever else you do, be sure to walk – or cycle – some or all of the city walls, which are crested by a broad, tree-lined promenade.

Lucca’s monumental city walls make a striking first impression: entirely enclosing the city, they’re are an impressive reminder of Lucca’s history as an independent city-state. The present-day structure is actually the fourth – after the Roman, medieval and fifteenth-century efforts – constructed between the mid-sixteenth and mid-seventeenth centuries, and extending further than the previous defences.

The walls are tree-lined and topped by a car-free road – you can walk or cycle the 4.9km loop, taking in lovely views of the city on one side and the walls' grassy flanks and surrounding countryside on the other. Piazza Santa Maria has bike rental outlets as well as direct access to the ramparts; you can pick up a picnic from one of several food shops in the piazza. Allow 25 minutes to cycle the full circuit. 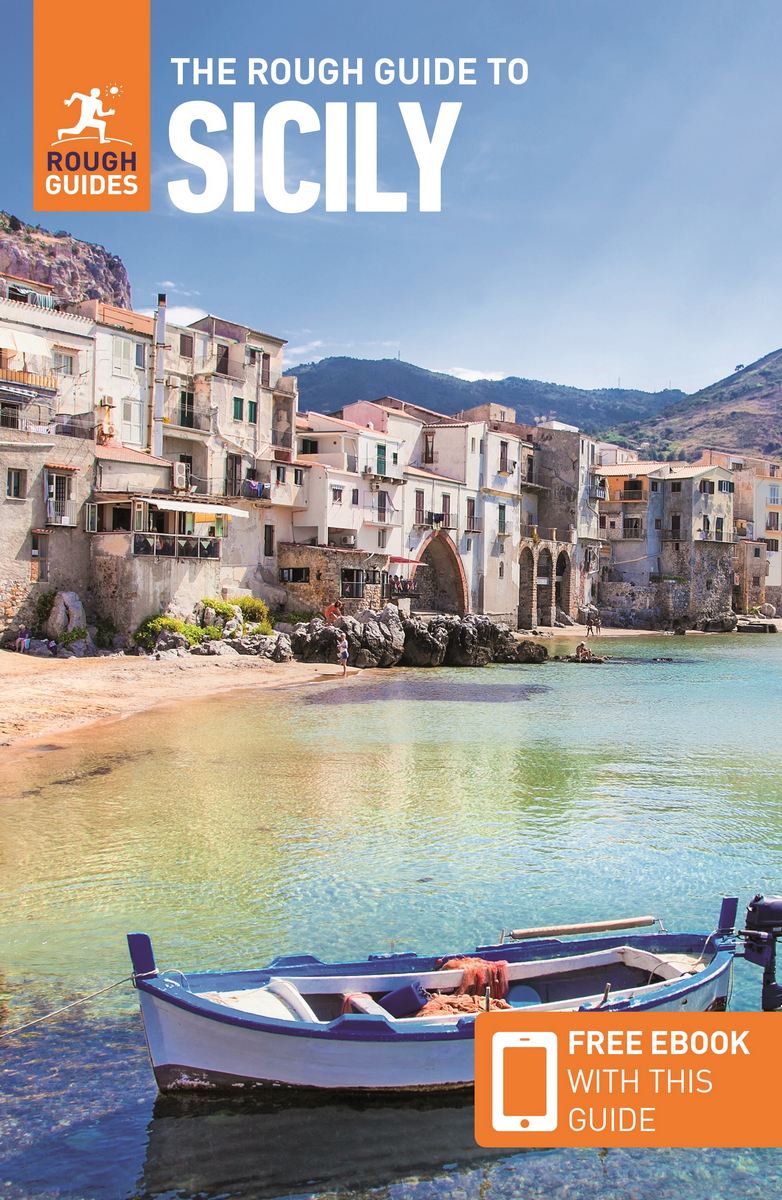