The Sunshine State Dropdown content takes great pride in its 600 or so miles of beautiful beaches. Thanks to a year-round mild-climate – sub-tropical in the south – these mesmerizing white sands make Florida prime beach territory.

Although some of the most popular beaches are around on the Atlantic coast, the Gulf of Mexico, with its warm breezes, bone-white sands and spectacular sunsets, shouldn’t be overlooked. 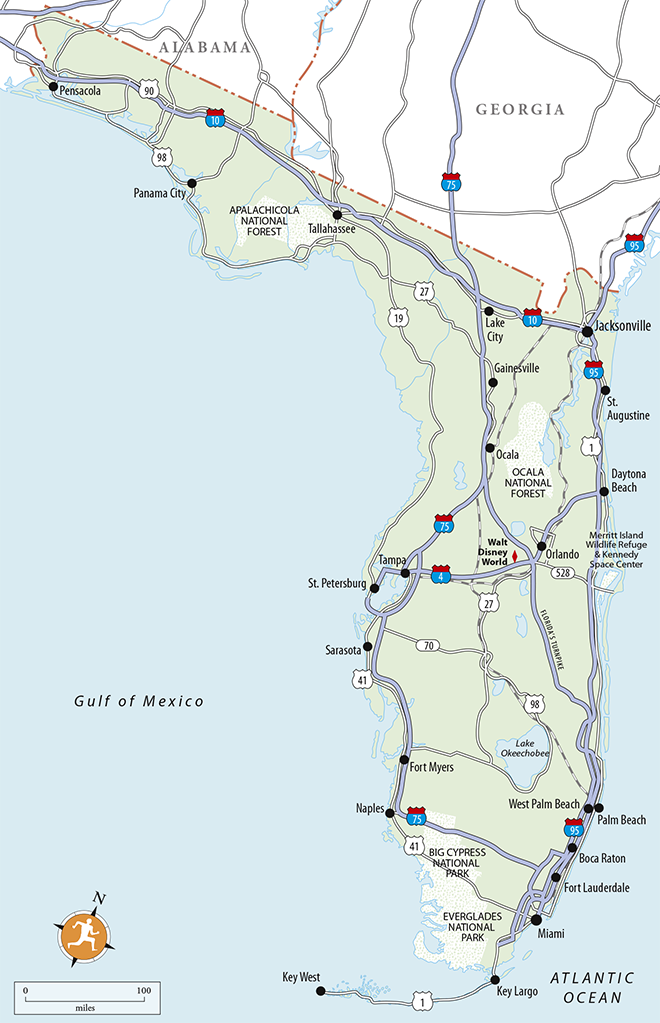 Explore more of Florida with . , andfor your trip, and don’t forget to before you go.