Zaragoza is an inviting city that has managed to absorb its rapid growth with a rare grace. Its centre reflects an air of prosperity in its wide, modern boulevards, and stylish shops and bars. Highlights include the spectacular Moorish Aljafería, an impressive collection of Roman ruins and an awesome basilica, devoted to one of Spain’s most famous incarnations of the Virgin Mary, Nuestra Señora del Pilar.

The city’s fiestas in honour of the revered saint – which take place throughout the second week of October – are well worth planning a trip around, so long as you can find accommodation. In addition to the religious processions (which focus on the 12th), the local council lays on a brilliant programme of cultural events, featuring top rock, jazz and folk bands, floats, bullfights and traditional jota dancing.

The Plaza del Pilar is the obvious point to start exploring Zaragoza. The square, paved in a brilliant, pale stone, was remodelled in 1991, creating a vast, airy expanse from La Seo, past the great Basílica de Nuestra Señora del Pilar, and over to Avda. César Augusto. The plaza spans the city’s entire history: Roman ruins at both ends; between the churches, a Renaissance exchange house, the Lonja; and at the centre, some modern statuary and the Fuente de la Hispanidad, a giant waterfall shaped like a section of Central America and the Caribbean to commemorate 1492.

Book tickets and tours for Zaragoza

Moorish Spain was never very unified, and from the tenth to the eleventh century Zaragoza was the centre of an independent dynasty, the Beni Kasim. Their palace, the Aljafería, was built in the heyday of their rule in the mid-eleventh century, and as such predates the Alhambra in Granada and Seville’s Alcázar. Much, however, was added later, under twelfth- to fifteenth-century Christian rule, when the palace was adapted and used by the reconquista kings of Aragón. Since 1987, the Aragonese parliament has met here.

The foremost relics from the original design are a tiny and beautiful mosque, adjacent to the entrance, and farther on an intricately decorated court, the Patio de Santa Isabella. From here, the Grand Staircase (added in 1492) leads to a succession of mainly fourteenth-century rooms, remarkable for their carved artesonado ceilings; the most beautiful is in the Throne Room.

Majestically fronting the Río Ebro, the Basílica de Nuestra Señora del Pilar is one of Spain’s greatest and most revered religious buildings. It takes its name from a pillar – the centrepiece of the church – on which the Virgin Mary is said to have descended from heaven in an apparition before St James the Apostle. The structure around this shrine is truly monumental, with great corner towers and a central dome flanked by ten brightly tiled cupolas; it was designed in the late seventeenth century by Francisco Herrera el Mozo and built by Ventura Rodríguez in the 1750s and 60s.

The pillar, topped by a diminutive image of the Virgin, is constantly surrounded by pilgrims, who line up to touch an exposed (and thoroughly worn) section, encased in a marble surround. Elsewhere, the main artistic treasure of the cathedral is a magnificent alabaster reredos on the high altar, a masterpiece sculpted by Damián Forment in the first decades of the sixteenth century. 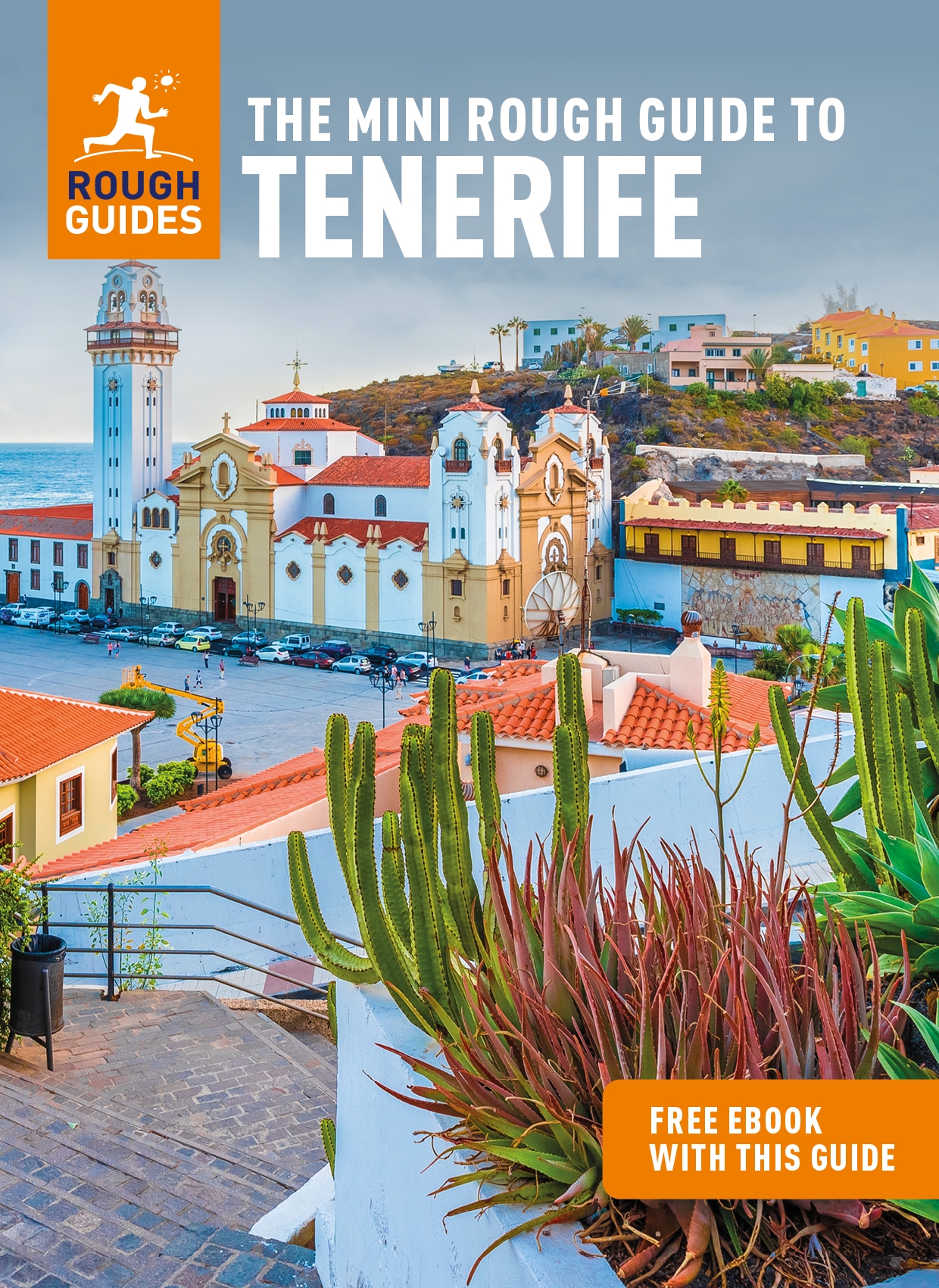