Heading south from Assam Dropdown content into Mizoram, “land of the highlanders”, a winding mountain road takes you into forests and bamboo-covered hills. Mizoram is a gentle pastoral land, and the Mizos are a welcoming people who see very little tourism. Whitewashed churches dot the landscape, giving it more of the feel of a Central American country than a state squashed between Burma and Bangladesh.

The Mizos, who migrated from the Chin Hills of Burma Dropdown content, were regularly raiding tea plantations in the Assam Valley right into the late nineteenth century; only in 1924 did the British finally manage to bring about some semblance of control. They opened up what were then the Lushai Hills to missionaries who converted much of the state to Christianity. Aizawl, the capital, is a large sprawling city built on impossibly steep slopes. In the heart of the state, traditional Mizo communities occupy the crests of a series of ridges, each village dominated by its chief’s house and zawlbuk, or bachelors’ dormitory. An egalitarian people, without gender or class distinctions, the Mizos remain proud of their age-old custom of Tlawmgaihna, a code of ethics that governs hospitality. They enjoy a 95 percent literacy rate and are culturally more influenced by the Christian West than by mainstream India; music is an important part of Mizo life and an integral part of the Mizo Christian service. You may need a permit to enter, see Northeast India Dropdown content for more details.

One of India’s remotest state capitals, Aizawl (1250m), with the Tropic of Cancer passing straight through it, perches precariously on the steep slopes of a sharp ridge. Although the views are of hills rather than snowy mountains, it has something of the feel of a Himalayan hill station. There are few monuments or temples, but the markets are interesting and there are some extraordinary churches, including the imposing Solomon’s Temple, which looks a bit like a cardboard cut-out, at Chawlhhmun. Everything closes on Sunday, when many people go to church dressed in their best. Zarkawt is the downtown area, where Bara Bazaar is the city’s main attraction: everything from Mizo music to bespoke shoes can be bought here.

The Durtlang Hills immediately north of Aizawl, and Luangmual, 7km west of the centre, provide pleasant walking country – both are easy day-trips.

Mizoram’s two main species of bamboo flower every 48–50 years, attracting hordes of rats that devour crops, leading to famine. The first time this happened, in 1959, the government was seriously unprepared, which led Laldenga to found the Mizo Famine Front (MFF) to combat famine. It transformed into the Mizo National Front (MNF), a guerrilla group fighting for secession. The government’s heavy-handed response in 1967 boosted support for the MNF who relied on essential Pakistani assistance, which came to an end with Bangladeshi independence. The MNF eventually came to the negotiating table and statehood was granted in 1986 in return for an end to the insurgency. Mizoram is now the most peaceful of the “seven sisters”. However, in 2007 the bamboo began to flower again, the rat population grew and crops were destroyed; thankfully, this time the famine was not as devastating.

I can only give praise for the service we received during our private tour by car of northern India. Irrespective of the time (sometimes very early in the ... 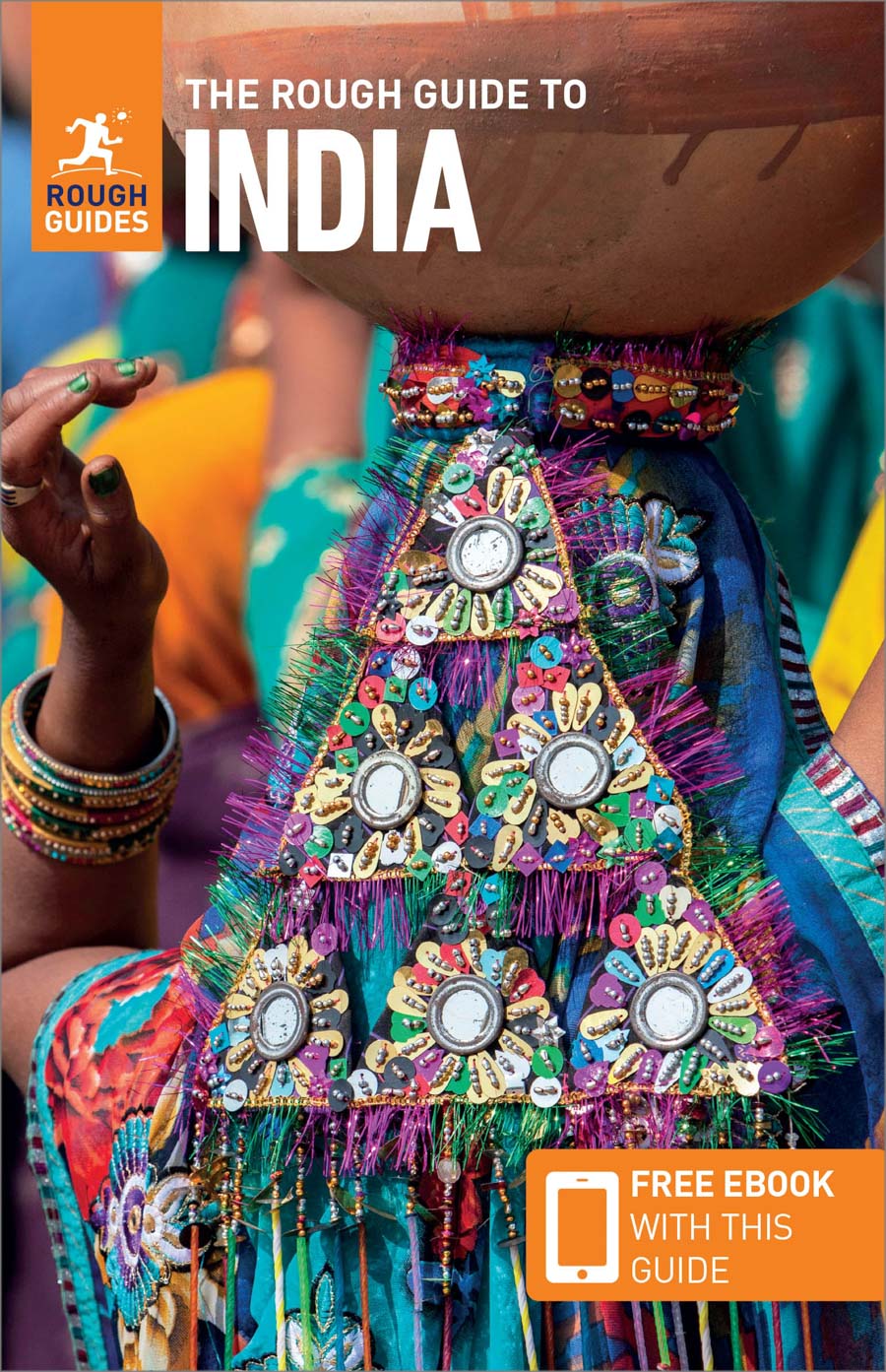