Dunseverick Castle isn’t much of a fortress these days. What was once a sixth-century royal seat has been reduced to a couple of sorry-looking sections of crumbling coastal masonry, a pair of jagged medieval molars in an otherwise vacated mouth. They stand alone on an enormous grassy sea-stack, connected to the mainland by a low tongue of land.

There are several good reasons to come to this lonely spot. You can dwell on bloodthirsty eras gone by, stare out at the gull-flown swell of the waves – or begin one of the greatest coastal day-walks in the British Isles. From the castle, the clifftop path leads you along the map for five crowd-free miles before depositing you directly at Northern Ireland’s most popular visitor attraction: the Giant’s Causeway in County Antrim. Think of the walk as a kind of back-door entrance to a big-name natural attraction.

(A note for the budget-conscious: be aware that you’re not obliged to pay to access the Causeway, even if you’re arriving the standard way – only the car park and visitor centre carry a charge.)

In tourist terms, things have never looked so good for the region’s signature landmark. More than a million people have visited the Giant’s Causeway in the past 12 months alone, with numbers up by almost 35% in just four years. There are now almost as many visitors per fortnight, in fact, as there are interlocking basalt columns that make up the Causeway itself. Forty thousand of these hexagonal oddities jut into the sea in three separate outcrops, making for an impressive sight when seen up close. And if you find their mere presence puzzling, you’re not alone.

The geology’s a head-fry for most people

“The geology’s a head-fry for most people,” says Eimear Flanagan, the amiable local guide. She’s a specialist in showing travellers a slower, more secretive side to the County Antrim coastline, not least in the form of the walk from Dunseverick Castle. “Yeah – it’s the cool route to the Causeway,” she smiles, matter-of-factly.

We meet early one morning to make the hike, following the sea cliffs as they snake off to the west. A succession of isolated headlands and steep precipices follow, buffeted by the stiff, salt-scented wind blowing in off the water. The day is brisk but clear – kittiwakes and fulmars ride the air currents, and the view across to Scotland is green and vivid.

Eimear is a fine talker. She veers from legends to politics to religion, as well as the more immediate subjects of our surroundings (that complex geology, if you’re wondering, is all to do with cooled magma). It’s a genuinely beautiful – and genuinely quiet – walking route. If there’s a highlight en route it’s surely the preposterously scenic viewpoint known as Hamilton’s Seat, a panorama of grandstand cliffs that we have entirely to ourselves. By the time the Giant’s Causeway arrives, sheened with surf, the crowds come as a jolt.

The coastline up here is fiercely attractive, but its magic sometimes gets lost beneath the weight of tourism. Once high season’s over, however, there’s real appeal in visiting over late summer or autumn, particularly if you spare the time to make the coastal hike. There’s even a bus that runs from the Giant’s Causeway back to the little car park at Dunseverick Castle – frankly, what more excuse do you need?

Reachable by ferry from the port town of Ballycastle, Rathlin is a laid-back island that operates at its own, go-slow pace. Expect seals in the harbour and – until mid-September –seabirds galore at the West Lighthouse (yes, there are puffins).

Fans of the series now account for a significant portion of Causeway Coast visitors, with filming sites scattered across the region. The best known is the tunnelled row of wizened beech trees known as the Dark Hedges, 15 minutes south from the coast. Come early or late in the day to beat the crowds. Interested in discovering more filming sites? Check out our Game of Thrones itinerary with the local expert in the UK, 100% customisable to fit your preferences and travel style.

The world’s oldest licensed distillery has been producing whiskey on site since 1608, and offers tours year-round. You’ll be led through the whole process, and the ticket includes a tasting – try the 12-year-old single malt.

Golf nut? Book a round at this swish links course (well in advance, ideally) to sample the fairways and greens that have welcomed the world’s best in July 2019, when the club hosted the British Open for the first time since the 1950s. It’s not cheap – but you guessed that.

If you’re craving a longer walk than the one described above, go the whole hog and take on the 33-mile Causeway Coast Way, which also covers the castle-to-causeway stretch. Best done over two or three days, it’s a superb way of experiencing the rugged solitude of the coastline, as well as the big sights. 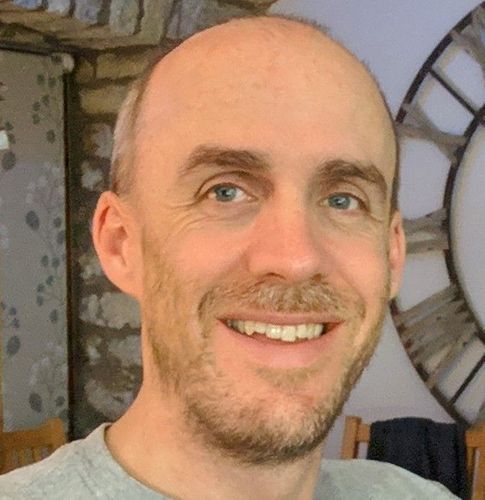