Despite the sometimes punishing climate, Dubai (and neighbouring Abu Dhabi) boast a top-notch calendar of annual sporting events, including leading tennis and rugby tournaments, the Abu Dhabi Formula 1 Grand Prix and the Dubai World Cup, the world’s richest horse race. The city also hosts occasional international cricket test and one-day matches as well as a pair of prestigious golf tournaments, including the DP World Tour Championship, the season-ending finale to the European Tour. For those who want to get active, there’s a fair range of outdoor pursuits on offer, including world-class diving, plenty of watersports, assorted desert activities, plus a spectacular selection of golf courses. If you need a break from the heat head indoors, where you can hit the slopes at Ski Dubai or glide about on the Dubai Ice Rink.

Historically, cycling in Dubai has never been encouraged, bikes being largely associated (in the eyes of the authorities, at least) with low-income subcontinental workers pedalling the wrong way down the one-way streets of Bur Dubai rather than with expat enthusiasts seeking fresh air and fitness. The main problem is that cycling is illegal on major roads – defined as any road with a speed limit of over 60km/h. Ironically, although you’re not allowed to cycle on larger roads, police appear to have no objection to people cycling on pavements.

Things have changed rapidly in recent years, however, with the construction of over 150km of dedicated, high-quality cycle paths in various parts of the city. Details of the paths can be found on the website of Dubai Roadsters (wdubairoadsters.com), the main local cycling group, while Cycle Safe Dubai (wcyclesafedubai.com) also organize regular events. Bikes (20dh/hr) can be rented from NextBike (wbykystations.com), who have over twenty automated rental stations around the city.

A range of desert excursions and “safaris” is offered by the city’s various tour operators, although by and large the selection of activities is disappointingly stereotypical, and most trips involve sitting in the back of a vehicle while someone drives you across the desert or through the mountains. Slightly more active alternatives (offered by most local tour operators) include camel safaris, often featuring a bit of sand-boarding en route, while adrenaline junkies will enjoy the chance to try their hand at riding a dune-buggy or quad-bike across the dunes. A couple of places offer specialist off-road desert driving courses; experienced drivers with a 4WD should pick up a copy of the UAE Off-Road Explorer by Shelley Frost, available at bookshops around the city, which lists twenty off-road routes with maps and GPS coordinates. Trips featuring the traditional Arabian pursuit of falconry are also sometimes offered by tour operators. There are also myriad trekking possibilities in the craggy Hajar mountains in the east and north of the UAE, although at present their tourist potential remains largely unexploited.

Dubai itself has only limited diving opportunities – the offshore marine environment has been significantly damaged by development and there are no natural reefs – although a number of wreck dives lie reasonably close to shore. It does, however, lie within easy striking distance of outstanding dive sites off the UAE’s east coast in Fujairah, and off the Musandam peninsula in Oman, both of which are only a couple of hours’ drive away. For more detailed information about the region’s dive sites, pick up a copy of the UAE Underwater Explorer guidebook, available at bookshops throughout the city. Watersports facilities are available at many of the beachside hotels and through a couple of operators in the marina. Typical offerings include sailing, windsurfing, kayaking, banana-boating, wakeboarding and deep-sea fishing. The city also boasts several water parks, including Wild Wadi, Aquaventure and Splashland at Wonderland, while Yas Waterworld on Yas Island in Abu Dhabi is also easily reachable in a day-trip from Dubai.

Football in Dubai and the UAE

Football attracts a fervent following in Dubai – as throughout the Gulf – with local TV stations serving up an endless stream of both local and European games, including plenty of Premier League action. The UAE runs its own professional football league, UAE Arabian Gulf League, featuring fourteen participating teams, including four from Dubai, who compete in various tournaments including the Etisalat Pro-League and Etisalat Cup. The two biggest Dubai clubs are Al Wasl (walwaslsc.ae), who play at Zabeel Club (and were briefly managed by Diego Maradona in 2012), and Al Ahli (walahliclub.ae), who play at Rashid Stadium, and who are perhaps best known in the West for their unsuccessful attempts to headhunt the then Spurs manager Harry Redknapp in 2011. The UAE has also enjoyed considerable success at international level, winning the 2007 and 2013 Gulf Cup of Nations (the local equivalent of the European Championships) – although they’ve qualified for the World Cup just once, in 1990, losing all three games.

Golf is big business in Dubai, and the city has an outstanding selection of international-standard courses. Prices are sky-high though, and you’ll be lucky to get a round anywhere for less than 500dh. There are further world-class courses down the road in Abu Dhabi (see wvisitabudhabi.ae for details).

From the man made of Dubai to the astonishing Rocky mountains of Musandam, we were awed by the friendliness of everyone we met. 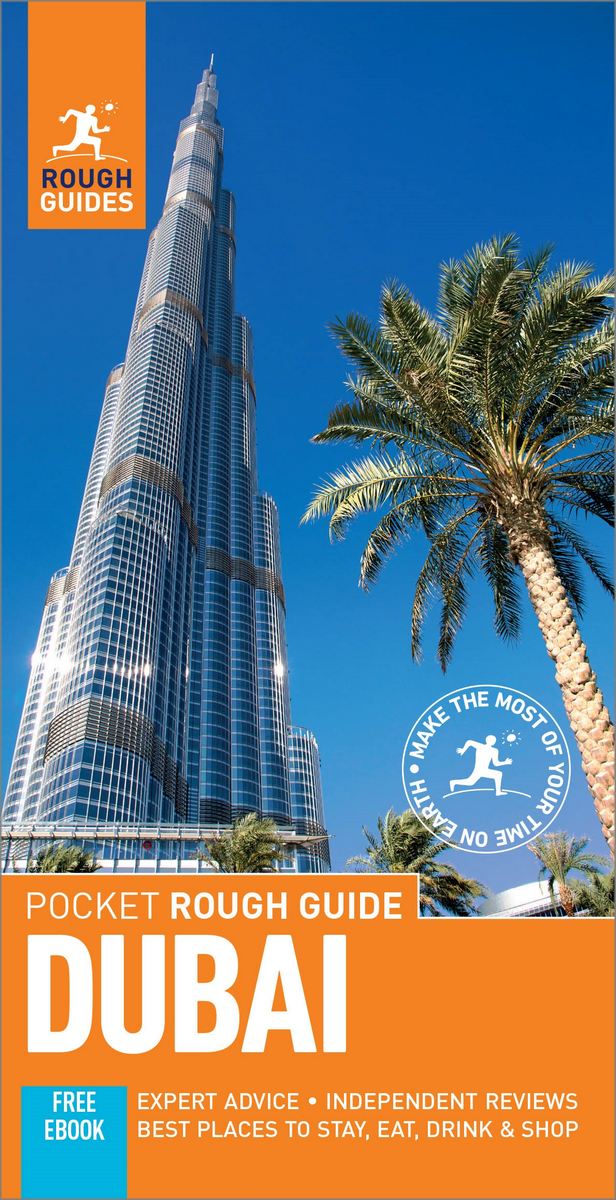