Wrocław (pronounced “vrots-waf”), the fourth largest city in Poland, is used to rebuilding. For centuries – as Breslau – it was largely dominated by Germans, but this changed after the war, as thousands of displaced Poles flocked to the decimated city. The various influences are reflected in Wrocław’s architecture, with its mammoth Germanic churches, Flemish-style mansions and Baroque palaces. The latest rebuilding came after a catastrophic flood in the early 1990s, which left most of the centre underwater. Fortunately, the reconstruction that followed has left the pretty Old Town rejuvenated and without the tourist mobs of Kraków. The city has also been actively reaching out to foreign investors in both technology and finance. This, along with a lively university scene, lends Wrocław a vigorous air of economic and cultural well-being.

Wrocław’s historical centre is delineated by the former city walls, bordered by a moat and a shady park, and by the River Odra to the north, whose pretty islands are home to a handful of churches.

Southwest of the square lies the former Jewish quarter, whose inhabitants were driven from their tenements during the Third Reich. One of the largest synagogues in Poland, the Synagoga pod Białym Bocianem (Synagogue Under the White Stork), lies hidden in a courtyard at ul. Włodkowica 9. Visits can be arranged through the Jewish Information Centre (Mon–Thurs 10am–5pm, Fri 10am–4pm, Sun 11am–4pm; 6zł; 71/787 3902).

In the heart of the town is the vast Market Square (Rynek) and the thirteenth-century town hall, with its magnificently ornate facades. The hall is now the Town Museum (Wed–Sat 10am–5pm, Sun 10am–6pm; 20zł). In the northwest corner of the square are two curious Baroque houses known as Jaś i Małgosia (Hansel and Gretel), linked by a gateway giving access to St Elizabeth’s, the finest of Wrocław’s churches. Its ninety-metre tower (Mon–Sat 10am–7pm, Sun noon–7pm; 5zł) is the city’s most prominent landmark.

The Racławice Panorama and the National Museum

East of the city centre, a rotunda houses the famous Panorama of the Battle of Racławice (mid-April to Sept daily 9am–5pm; Oct Tues–Sun 9am–5pm; Nov to mid-April Tues–Sun 9am–4pm; shows every 30min but expect queues; 25zł, including entrance to the National Museum). This painting – 120m long and 15m high – was commissioned in 1894 for the centenary of the Russian army’s defeat by Tadeusz Kościuszko’s militia at Racławice, a village near Kraków. You can also visit the nearby National Museum (Wed–Fri & Sun 10am–5pm, Sat 10am–6pm; closes 1hr earlier Oct–March; 15zł, Sat free), with its fun and colourful exhibition of twentieth-century Polish installation artists like Jozef Szajna.

North of the Market Square is the historic and buzzing university quarter, full of bargain eateries and tiny bookshops. At its centre is the huge Collegium Maximum, whose Aula Leopoldina assembly hall, upstairs at pl. Uniwersytecki 1 (Thurs–Tues 10am–3.30pm; 10zł), is one of the greatest secular interiors of the Baroque age.

Northeast from the Market Hall, the Piaskowy Bridge leads to the attractive island of Wyspa Piasek and the fourteenth-century church of St Mary of the Sands, with its majestically vaulted ceiling. Two elegant little bridges connect the island with Ostrów Tumski, the city’s ecclesiastical heart, home to several Baroque palaces and the vast Cathedral of St John the Baptist.

The Rough Guide to Poland 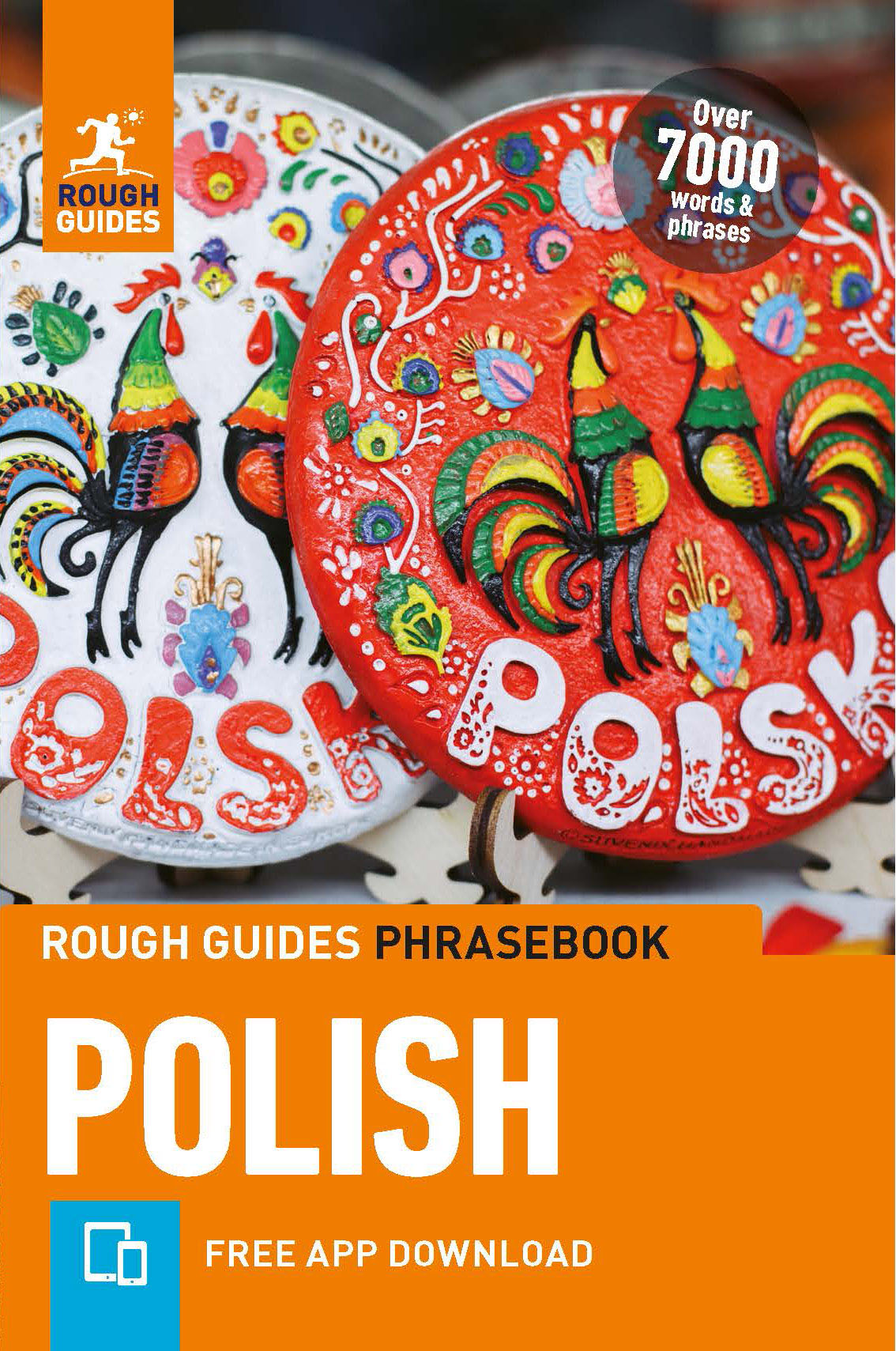