Culture and Etiquette in China

The Chinese are, on the whole, pragmatic, materialistic and garrulous. Many of the irritations experienced by foreigners – the sniggers and the unhelpful service – can almost invariably be put down to nervousness and the language barrier, rather than hostility. Visitors who speak Chinese will encounter an endless series of delighted and amazed interlocutors wherever they go, invariably asking about their country of origin, their job and the reason they are in China.

If you’re invited to someone’s home, take along a gift – a bottle of spirits, some tea or an ornamental trinket are good choices (anything too utilitarian could be considered patronizing) – though your hosts won’t impolitely open this in front of you. Restaurant bills are not shared out between the guests; instead, people will go to great lengths to pay the whole amount themselves. Normally this honour will fall to the person perceived as the most senior, and as a foreigner dining with Chinese you should make some effort to stake your claim, though it is probable that someone else will grab the bill before you do. Attempting to pay a “share” of the bill will embarrass your hosts.

Mainland Chinese have almost no concept of privacy – many public toilets are built with partitions so low that you can chat with your neighbour while squatting, and in some bus stations or hotel toilets, some have no partitions at all. All leisure activities including visits to natural beauty spots or holy relics are enjoyed in large noisy groups, and the desire of some Western tourists to be “left alone” can be interpreted by locals as eccentric or arrogant.

Exotic foreigners inevitably become targets for blatant curiosity. People stare and point, voices on the street shout out “helloooo” twenty times a day, or – in rural areas – people even run up and jostle for a better look, exclaiming loudly to each other, laowai, laowai (“foreigner”). This is not usually intended to be aggressive or insulting, though the cumulative effects of such treatment can prove to be annoying, perhaps even alienating.

Various other forms of behaviour perceived as antisocial in the West are considered perfectly normal in China. The widespread habit of spitting, for example, though slowly on the wane, can be observed in buses, trains, restaurants and even inside people’s homes. Outside the company of urban sophisticates, it would not occur to people that there was anything disrespectful in delivering a powerful spit while in conversation with a stranger. Smoking, likewise, is almost universal among men, and any attempt to stop others from lighting up is met with incomprehension. As in many countries, handing out cigarettes is a basic way of establishing goodwill, and non-smokers should be apologetic about turning down offered cigarettes.

Chinese clothing styles lean towards the casual, though surprisingly for such an apparently conservative-minded country, summertime skimpy clothing is common in all urban areas, particularly among women (less so in the countryside). Even in potentially sensitive Muslim areas, many Han Chinese girls insist on wearing miniskirts and see-through blouses. Although Chinese men commonly wear shorts and expose their midriffs in hot weather, Western men who do the same should note that the bizarre sight of hairy flesh in public – chest or legs – will instantly become the focus of giggly gossip. The generally relaxed approach to clothing applies equally when visiting temples, though in mosques men and women alike should cover their bodies above the wrists and ankles. As for beachwear, bikinis and briefs are in, but nudity has yet to become fashionable.

Casual clothing is one thing, but scruffy clothing quite another. If you want to earn the respect of the Chinese – useful for things like getting served in a restaurant or checking into a hotel – you should make some effort with your appearance. While the average Chinese peasant might reasonably be expected to have wild hair and wear dirty clothes, a rich foreigner doing so will arouse a degree of contempt.

When meeting people it’s useful to have a name or business card to flash around – Chinese with business aspirations hand them out at every opportunity, and are a little crestfallen if you can’t produce one in return. It’s polite to take the proffered card with both hands and to have a good look at it before putting it away – though not in your back pocket. If you don’t speak Chinese but have your name in Chinese printed on them, they also become useful when checking in to hotels that are reluctant to take foreigners, as the staff can then copy your name into the register.

Shaking hands is not a Chinese tradition, though it is fairly common between men. Bodily contact in the form of embraces or back-slapping can be observed between same-sex friends, and these days, in cities, a boy and a girl can walk round arm in arm and even kiss without raising an eyebrow. Voice levels in China seem to be pitched several decibels louder than in most other countries, though this should not necessarily be interpreted as a sign of belligerence.

Women travellers in China usually find sexual harassment less of a problem than in other Asian countries. Chinese men are, on the whole, deferential and respectful. A more likely complaint is being ignored, as the Chinese will generally assume that any man accompanying a woman will be doing all the talking, ordering and paying. Women on their own visiting remote temples or sights need to be on their guard – don’t assume that all monks and caretakers have impeccable morals.

Prostitution, though illegal, is everywhere in China. Single foreign men are likely to be approached inside hotels; it’s common practice for prostitutes to phone around hotel rooms at all hours of the night. Bear in mind that the consequence of a Westerner being caught with a prostitute may be unpleasant, and that AIDS is on the increase.

Homosexuality is increasingly tolerated by the authorities and people in general, though public displays may get you in trouble outside the more cosmopolitan cities. There are gay bars in most major cities, especially Beijing and Shanghai.

Dating a local won’t raise many eyebrows in these relaxed times, though displays of mixed-race public affection certainly will. 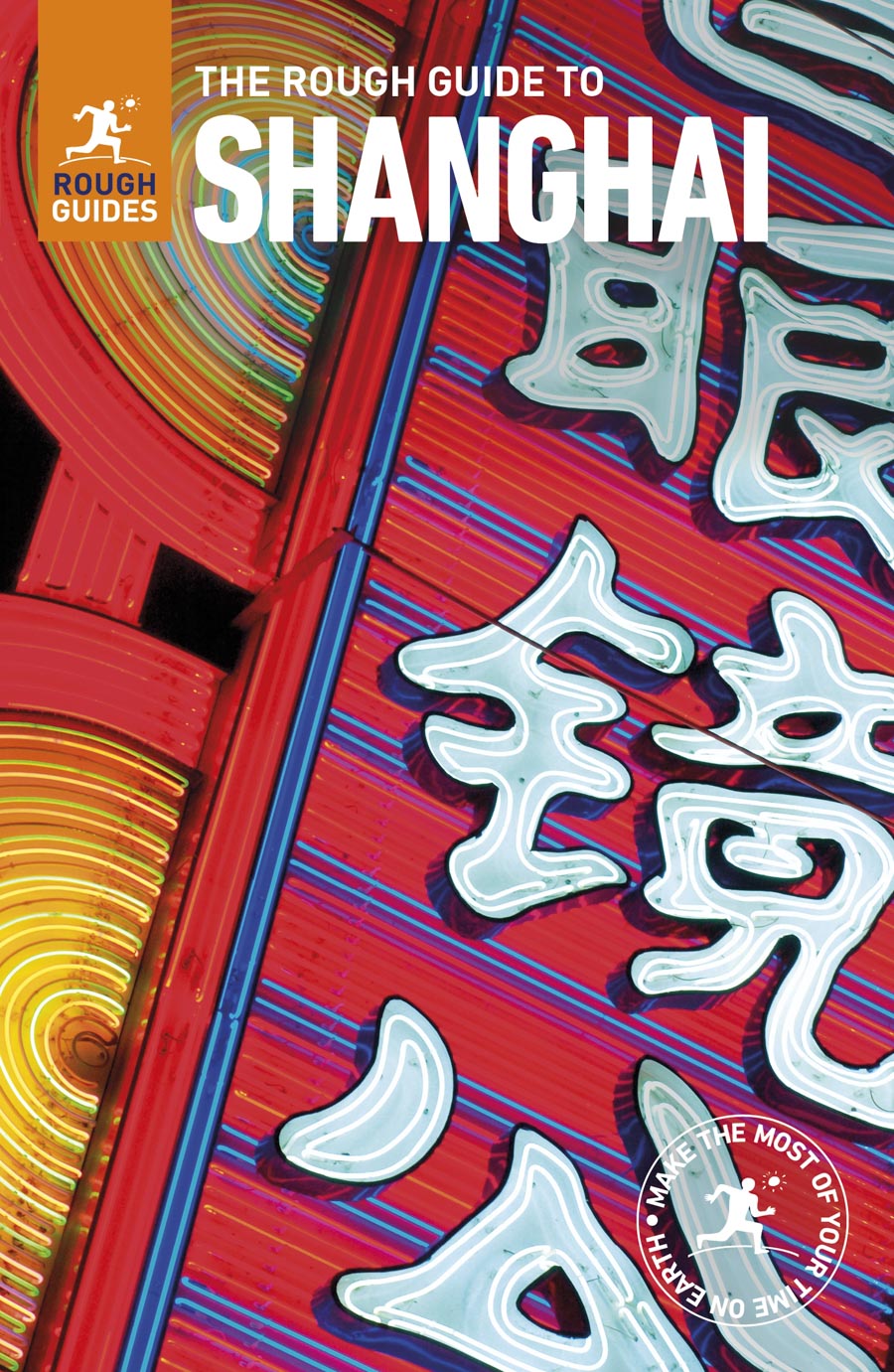